Casa das Peles as a company was created in 1961. It was initially registered under the name of "Miguel Martins da Silva" as a sole trader, although it was known as Casa das Peles.
When it started out in premises with 200 m2 on National Road No. 3 (where the cutting, preparation and sale of leather goods took place), the location was ideal as this road was, at the time, the main link between Santarém and Lisbon.
In 1988, the company was re-branded as Casa das Peles Confecções Lda, with a structure built around the family as shareholders. There were six employees to support the company's expansion, which at the time included opening new stores in commercial centres. Today, the company employs around 80 people, in various sections. In Cartaxo, the company owns a large covered area for production, warehousing and sales, and an open area that is used as a customer car park and a small children's playground, which delights young customers.

The leading position that Casa das Peles holds in the Portuguese market is the result of over 50 years' work and dedication. Not a single detail is left to chance. We have taken careful tailoring - using the best materials and design - and added a rigorous selection process for employees and a planned implementation.
These are the secrets of our success and make Casa das Peles a market leader.
Starting in 1991, distribution and sales were expanded when two stores opened, one in Caldas da Rainha and another in Vila Nova de Gaia, in the shopping centre that is now Continente. In 1992, the third store opened in Leiria, also in the Continente hypermarket shopping mall. In 1995, the location chosen was the capital, on the site where there is now a Continente in Telheiras. In 2000 another store opened at Cascais Marina, while 2002 saw the opening of a store in Almada Forum and the same year, a store was opened in Retail Parque Mondego. Expansion continued in 2004 in Batalha, at Rino e Rino Shopping Centre, and in Lisbon. Around five years later, three more stores were opened: at The Style Outlet in Vila do Conde, at ArrábidaShopping in Vila Nova de Gaia and at the Campo Pequeno Leisure Centre. Today, there are stores open in Vila do Conde, Vila Nova de Gaia, downtown Coimbra (Rua Ferreira Borges), Caldas da Rainha, Lisbon, Almada, Cascais and Cartaxo. The company is this located at several points across the country with the aim of reaching all customers.
In addition to its stores, the company is represented at an average of 30 exhibitions across the country.

Currently, the Casa das Peles premises at Cartaxo are modern and have a large customer service area, with a vast range of leather clothing items with registered patents, and accessories from various brands. Here, clients will also find a small cafe, with a selection of wines from the Cartaxo wine region.

Create, make and market leather goods, using raw materials from the best provenances in a design studied for the Customer, in a concept that combines quality, price and service.

The leather used in the manufacture of clothing in leather, are a food chain by-product.

Leather is normally bought from abattoirs by gross leather stockists, who salt or dry them, classify them according to their characteristics and then sell them on to tanners. These pieces of leather are used mainly for footwear, furniture and handbags. Only a small percentage - the very best leather - is used for making clothing. 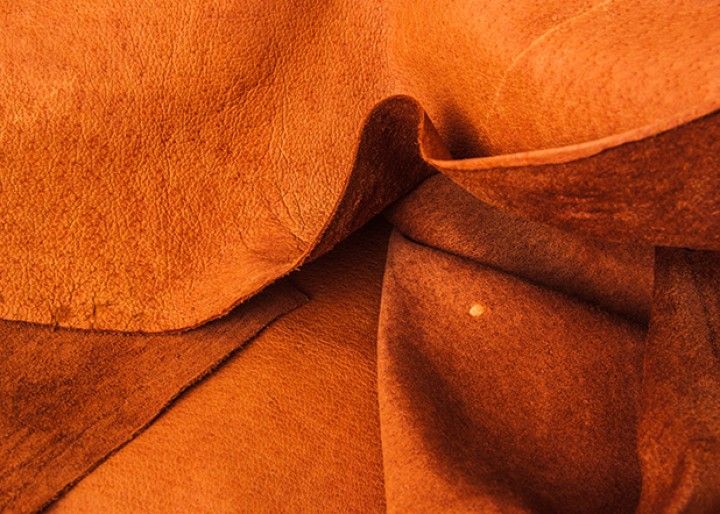 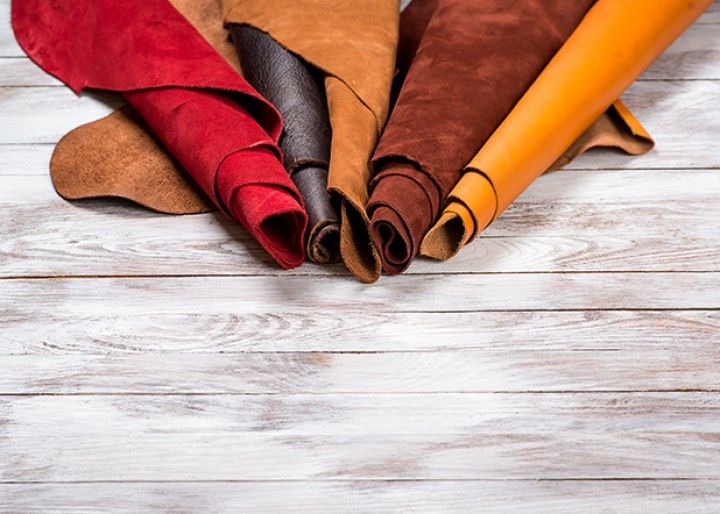 Until recently, leather was tanned so as to become extremely resistant, enabling it to last for decades. Nowadays, the thinking has changes and other characteristics are prized, such as lightness, softness to the touch, comfort, thickness and the option of a number of finishes in every colour and shine.

Tanner leather is essential a process whereby its deterioration is prevented, making it ready to receive a finish according to the intended purpose. Finishing the leather means making it the desired thickness, enriching it with oils to make it soft and supple, dying it or staining it. 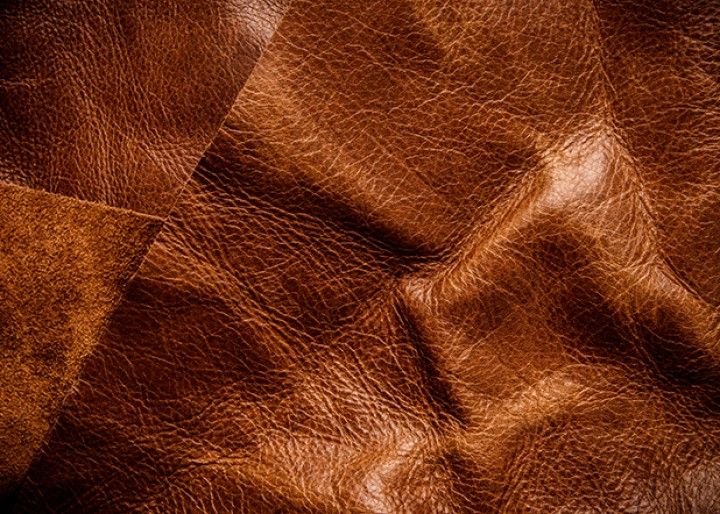 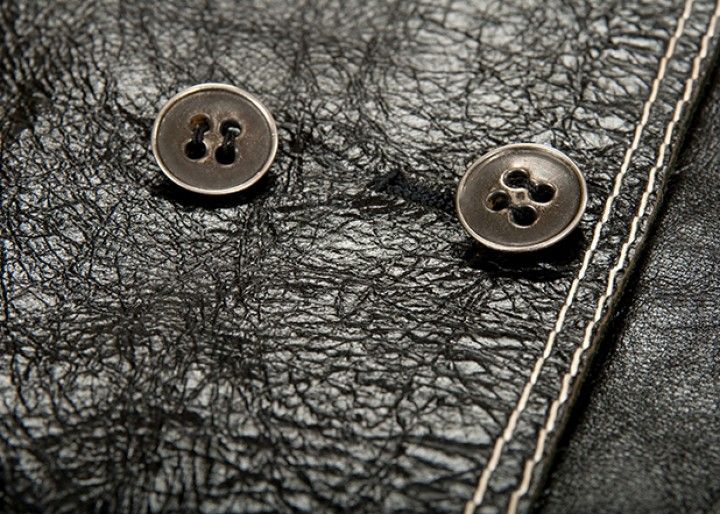 Tanning leather appears relatively easy explained this way, but in actual fact it is a strictly controlled chemical process that involves much intense work and it takes an average of three months between the leather leaving the abattoir and leaving the tannery. During this time, the leather is subjected to around 45 different processes, piece by piece or in batches. An error in the dose of chemicals, a fault in a machine or a human error can spoil the whole process, intolerant as it is to mistak